We’re really excited to start next week a new series of LIVE Master Classes with Stefano Bagnoli about modeling and animation in VR, using Quill. Learn from scratch how to recreate the exclusive scene created for this Live series on IAMAG Master Classes. Sessions will happen every Thursday, at 9PM CET, starting Feb 18th 2021.

Learn how to re-create this scene in VR, with all sources

Stefano Bagnoli is an Italian digital artist, based in London, working as VFX Compositor for Films and TV-Series. Member of the Visual Effects Society, he works for top leading visual effects companies such as DNEG and One Of Us. He worked on various projects for Disney, Paramount Pictures, Warner Bros Studios, Netflix and HBO.

After his bachelor degree in Math and Visual Arts he worked as freelance photographer, videomaker and motion designer on several projects for international clients. He never forgot his passion for the world of movies, landing in the VFX industry as VFX Editor. Over the years he covered different roles within the industry, from production ( VFX Coordinator, VFX Line Producer ) to artist ( Roto, Prep, Digital Compositor ) departments. This allowed him to gain the experience and knowledge about the entire VFX workflow in a film production.

Always combining visual arts with new technologies, he felt in love with Virtual Reality, firmly convinced that VR is a game changer in movies and animation industries. Quill is the software that allows him to experiment new ways to create artworks and tell immersive stories, entirely made in VR. 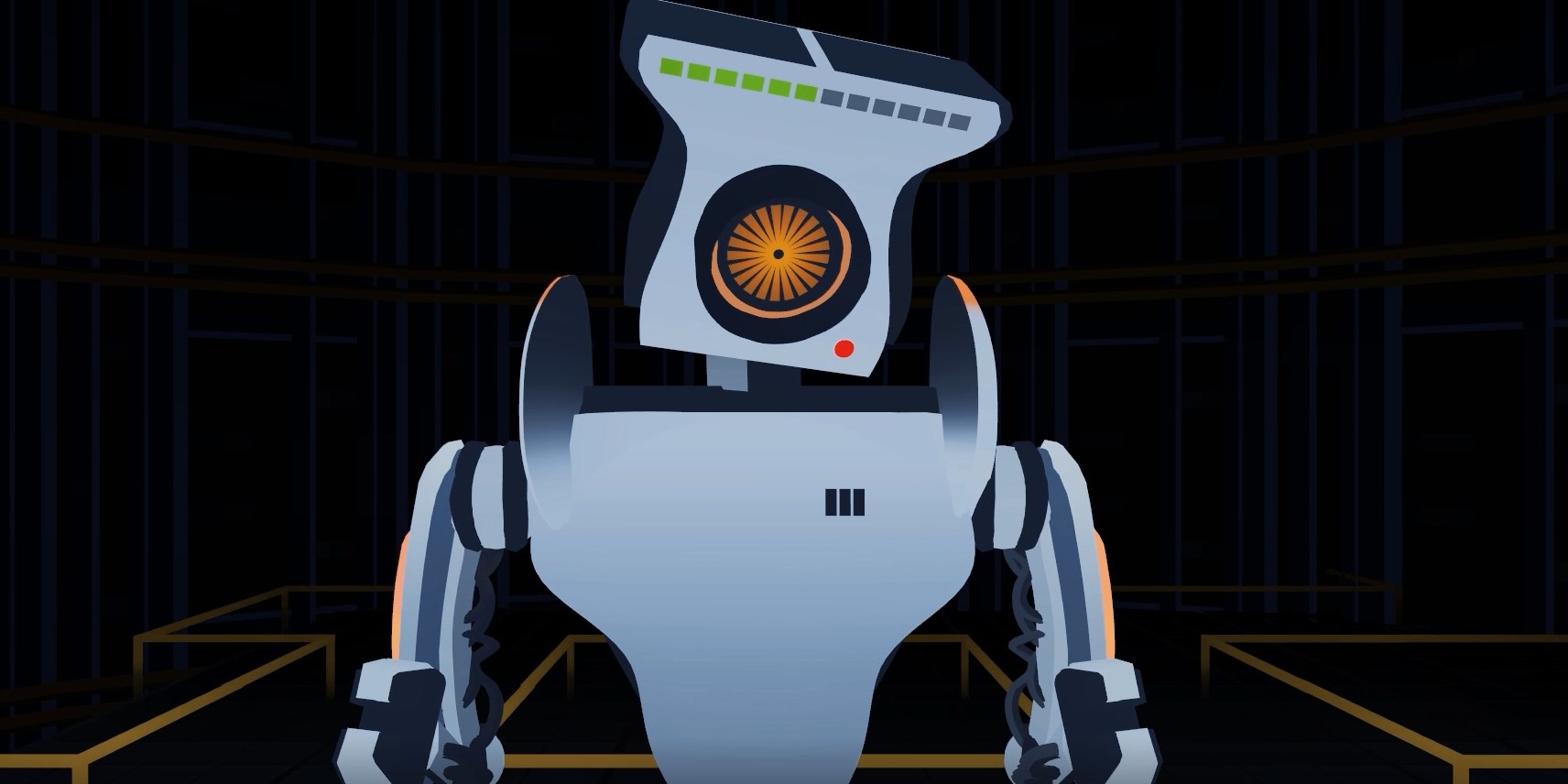 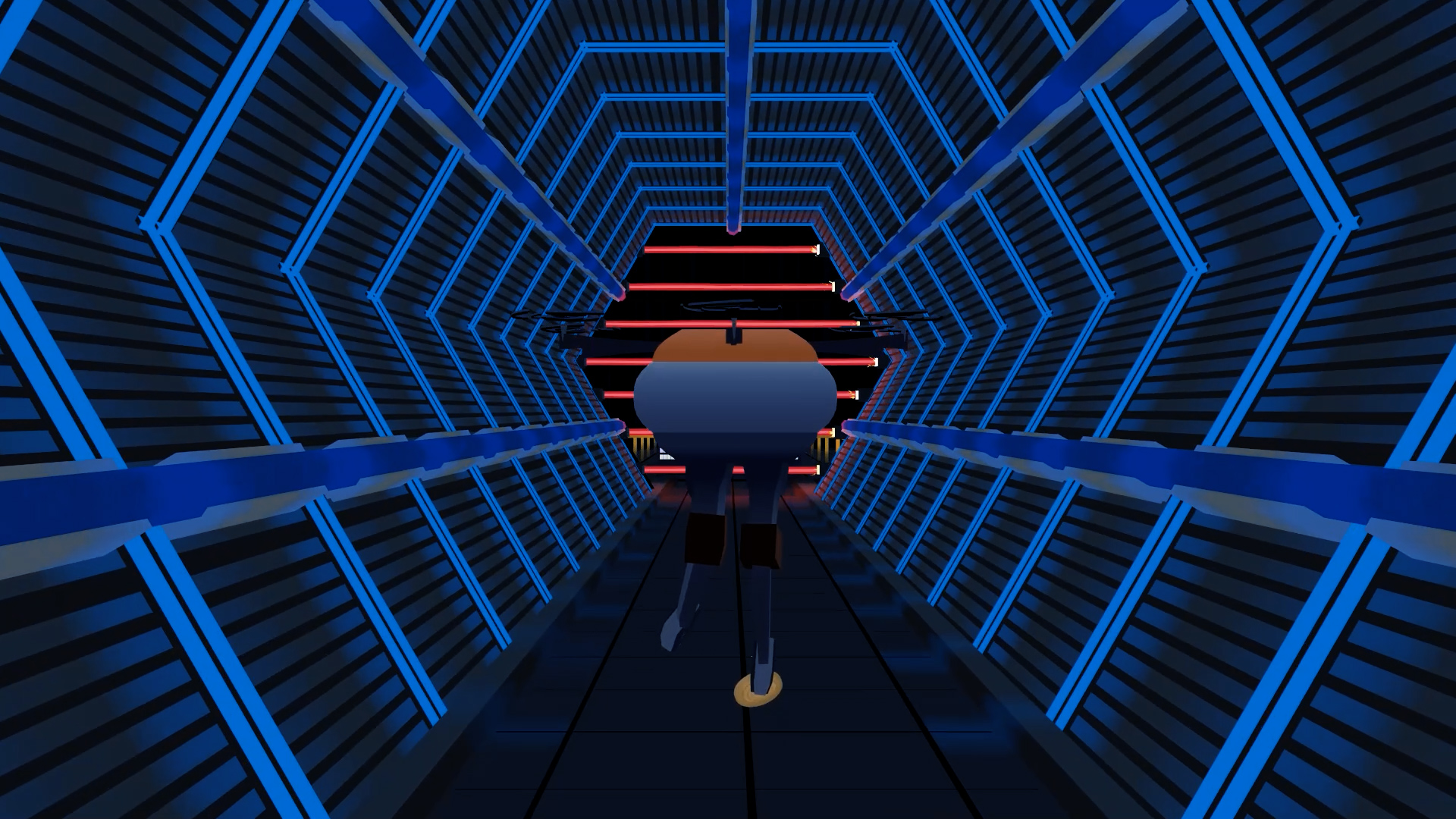 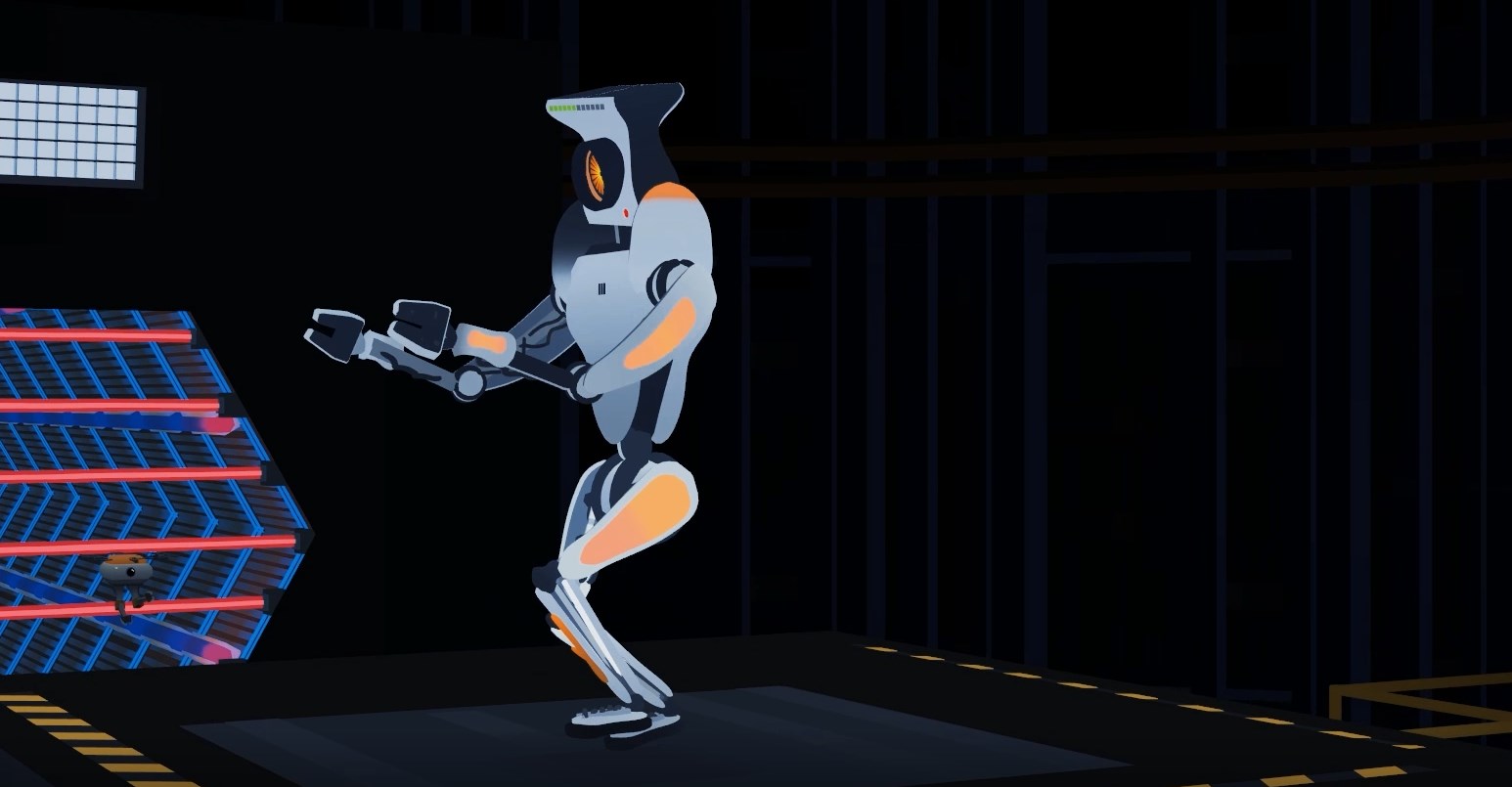