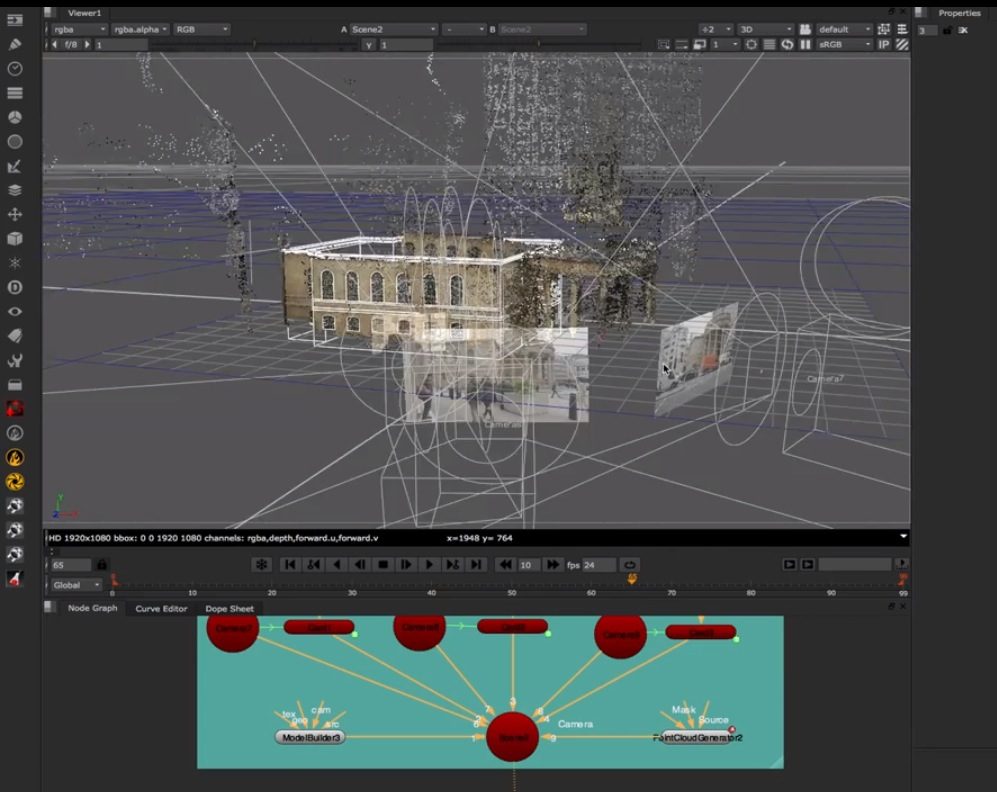 NUKE 8.0 features a new Text node that lets artists compose, edit and animate directly in the viewer, and a huge update to the Dope Sheet that gives artists powerful timeline viewing of scripts. In addition NUKE 8.0 features a new intelligent in-context help systemas well as a range of artist friendly colour controls including: an intuitive in-panel Colour Wheel, new Match Grade node (exclusive to NUKEX), a Pixel Analyser and Scopes for viewing the most detailed levels of colour data.

NUKE’s Camera Tracker has been redefined to make set solves even more simple within one integrated environment and the Model Builder now features UV creation to give artists even greater 3D control, these features (both exclusive to NUKEX) combine to make environment work fast and efficient all inside of NUKE.

With NUKE 8.0 developers can now write their own image processing operations inside of NUKE using the new Blink Script node to ensure the best possible performance from their teams hardware. The newImport NUKE function lets developers use NUKE as a module in any Python interpreter, and developers of C++ plugins can now output planar data in more flexible ways thanks to the new Planar Rendering Framework. 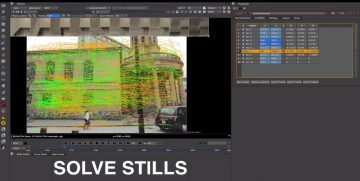 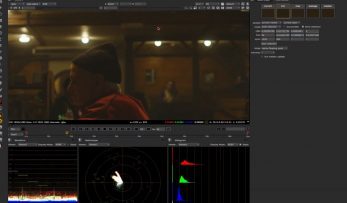 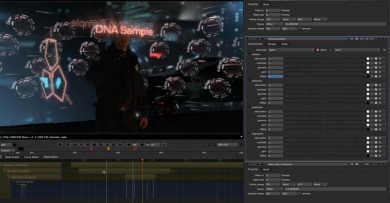 nuke 8
Spread the love
We use cookies on our website to give you the most relevant experience by remembering your preferences and repeat visits. By clicking “Accept”, you consent to the use of ALL the cookies.
.
Cookie SettingsAccept
Manage consent