After this experience, Raphael worked as a Matte Painter and Senior Concept Artist on movies like Terminator Salvation, Journey to the Center of the Earth, Death Race, Immortals 2011, Repo Men, and Jupiter Ascending. In 2009, Raphael returned to the Video Game industry as a Senior Art Director for Electronic Arts Montreal.Today, he is the Art Director for the Assassin’s Creed games for Ubisoft. 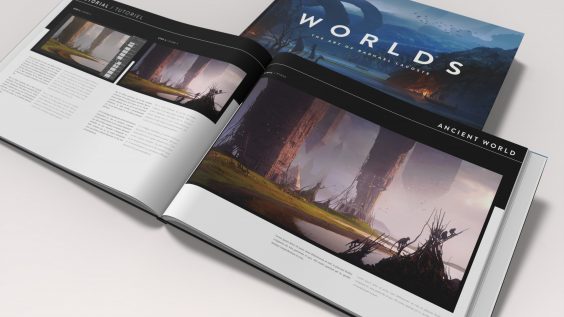 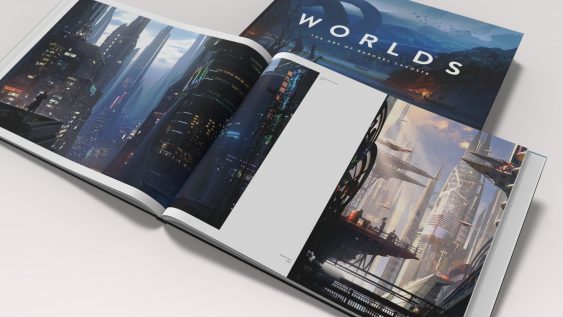 “Inside Worlds, you will find a great selection of personal artworks, including illustrations, mood paintings, and sketches, but also some of the most iconic pieces I created for the video game franchise Assassin’s Creed. I will also be presenting artworks I did for fantasy and science fiction book covers, and concept art and matte paintings for films.” Raphael Lacoste 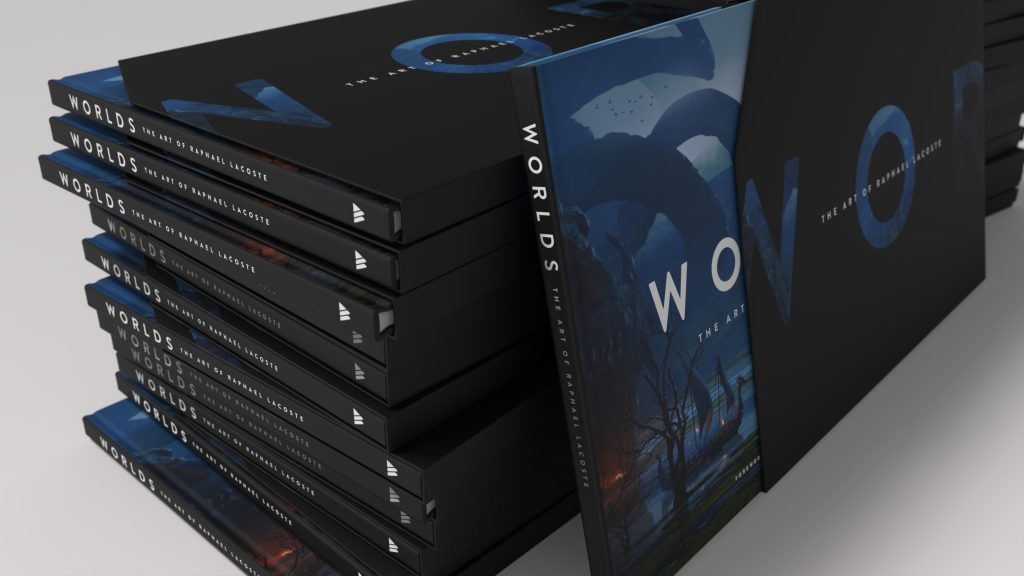 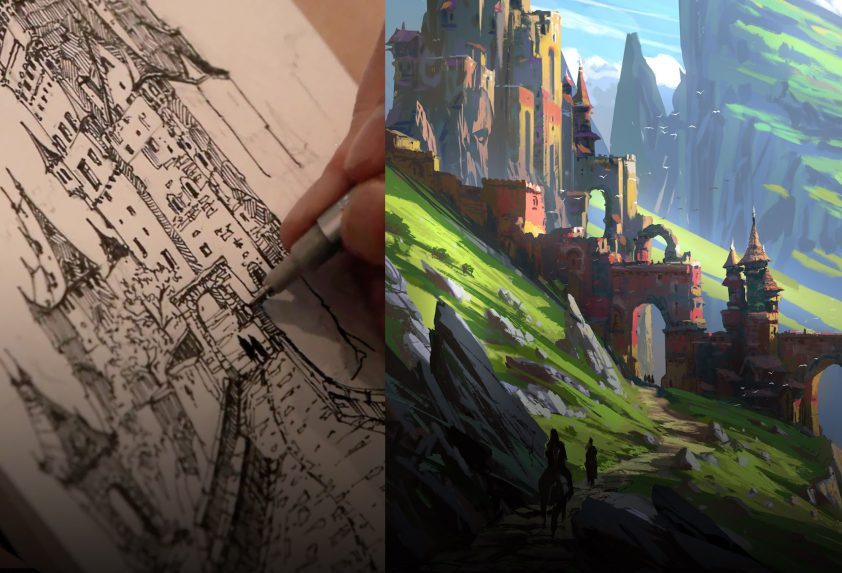 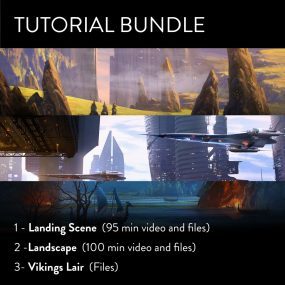 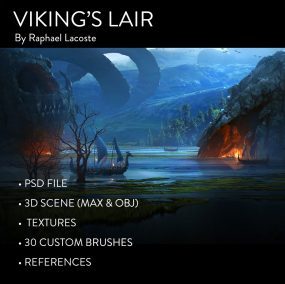 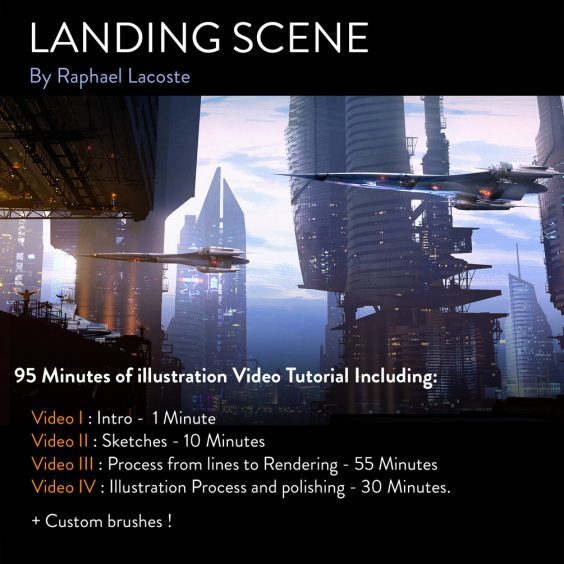 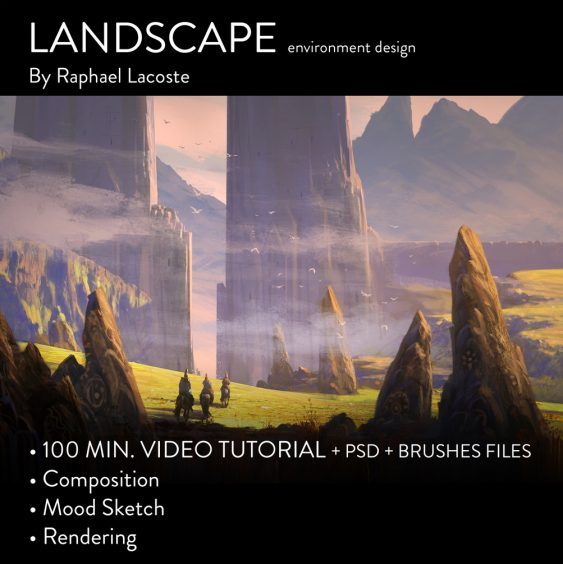