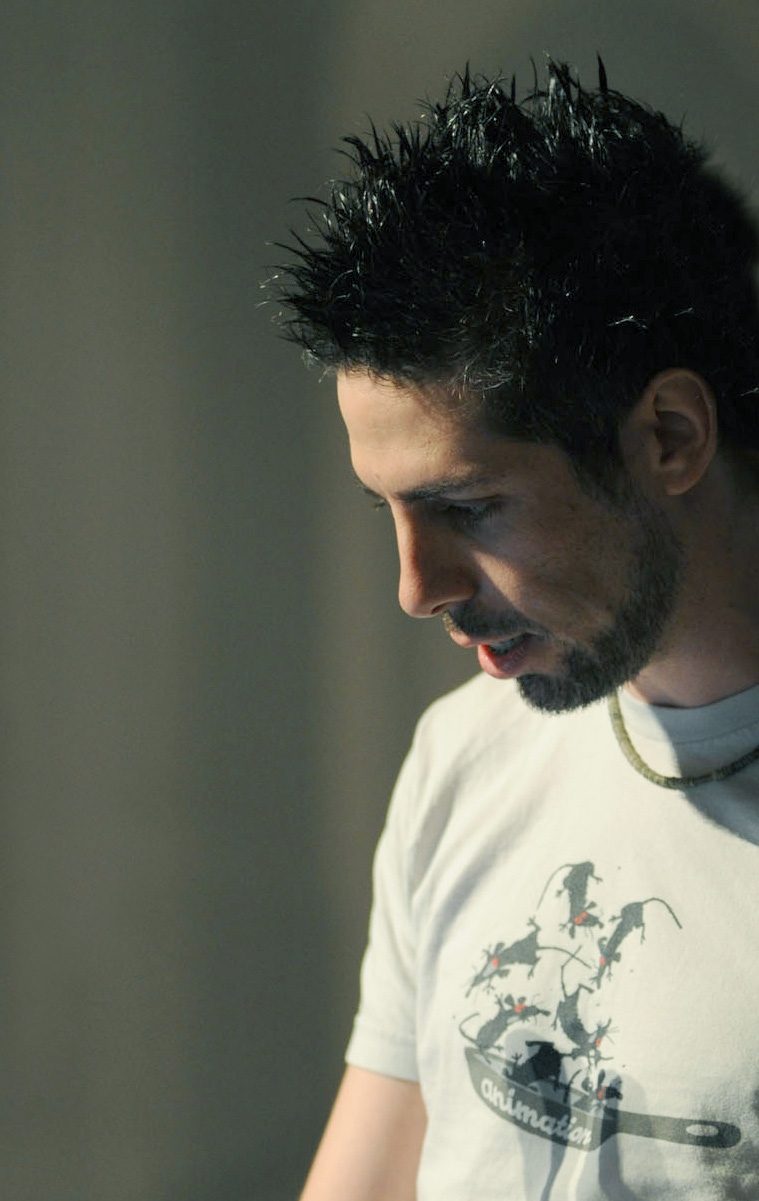 Born on the Canary Islands and raised in Madrid, Carlos Baena came to the United States in 1994 to attend Art School. Upon graduation in June 1998, he landed a job animating commercials at Will Vinton Studios (now LAIKA) in Portland, OR. He then later returned to San Francisco to work on commercials and short films at Click 3X and WildBrain, Inc.

Carlos continued to hone his craft by learning about films and doing character animation tests. The imagery he created helped him secure a position at Industrial Light & Magic (ILM) in March 2001. At ILM, Carlos worked as an animator on Jurassic Park III, Men in Black II and Star Wars: Episode II.

Carlos left ILM for Pixar in 2002 where he worked on the films Finding Nemo, The Incredibles, Cars, Ratatouille, Wall-E and Toy Story 3. For his Luigi/Guido work in the film Cars, Carlos received a 2007 Annie Award nomination for Best Character Animation. In the film Ratatouille, he mostly worked on the character of Skinner and in the film Toy Story 3, he animated the Buzz Lightyear character in Spanish Mode (Spanish Buzz).

Carlos also directed and released the acclaimed live-action short film Play by Play in December 2010. The short, made in conjunction with Pixar’s Educational Department, won several awards. Over the last 2 years Carlos has been developing feature film content at places such as Paramount Pictures as well as continue working on short films both animated and live-action.

Carlos is also a cofounder of the online school Animation Mentor along side with partners Bobby Beck and Shawn Kelly. Founded in 2005, Animation Mentor has over 800 students from 70 countries. Carlos is helping to bring animation education to students around the world, inspiring them to make films.