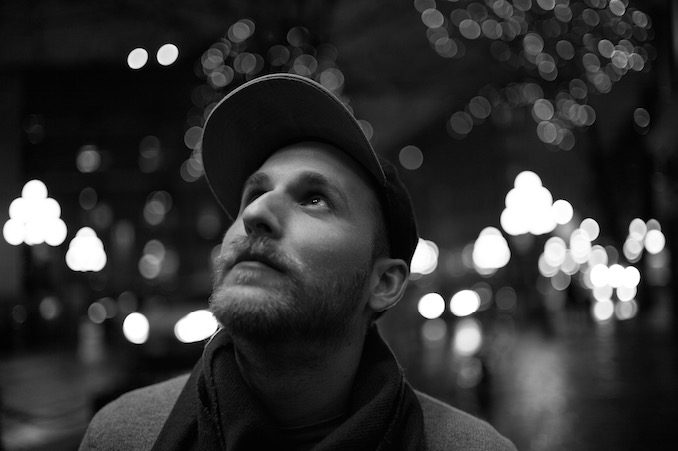 Mark Theriault is a Senior FX Artist currently living and working in Vancouver B.C. He graduated from Columbia College Chicago with a BFA in Film. After starting out in commercials  he has worked in a lot of different areas of the industry including on-set work, feature animation, video game cinematics, TV, and feature films.

He has worked at a variety of places such as ILM, Image Engine, Dreamworks Animation, Prime Focus, and Blur Studios. His latest projects include FX on Warcraft, The Teenage Mutant Ninja Turtles, Chappie, Rise Of the Guardians, Peabody and Sherman amongst many other.

Mark Theriault will be one of Our 14 speakers at IAMAG.CO Master Classes 16 in Paris