WandaVision wasn’t Rodeo Fx‘ first collaboration with Marvel Studios, but it was their largest to date.  Achieving a single shot can sometimes take months, and in the case of the Hex, creation began in the spring of 2020 in the practical’s studio. RodeoFx creative team was asked to conceptualize life within a television world and tasked with discovering how a magical dome that separated the fictional world from the real world would behave. The team bought old CRT TVs they found online and placed magnets on the screens to see how the static lines would move and dance. These tests were then used to inspire the visual look and behavior of the Hex, one of the key elements of WandaVision. You might even call the Hex one of the show’s main characters.

Once the initial concepts and behaviors were established, the team developed a language to describe each micro-element that composed it as a whole. It was important that throughout the visual development, nods to the look of 20th Century-television were present and obvious, not only in terms of environments, but also in how characters and elements could become distorted or altered and how all of those elements were eventually expressed in sound design.

From the first glimpse of Westview, to Wanda’s magical powers, to the destruction of houses and then of Vision, to Monica becoming Spectrum, Rodeo FX’s artists influenced the visual effects of one of the biggest streaming events in television and MCU history. 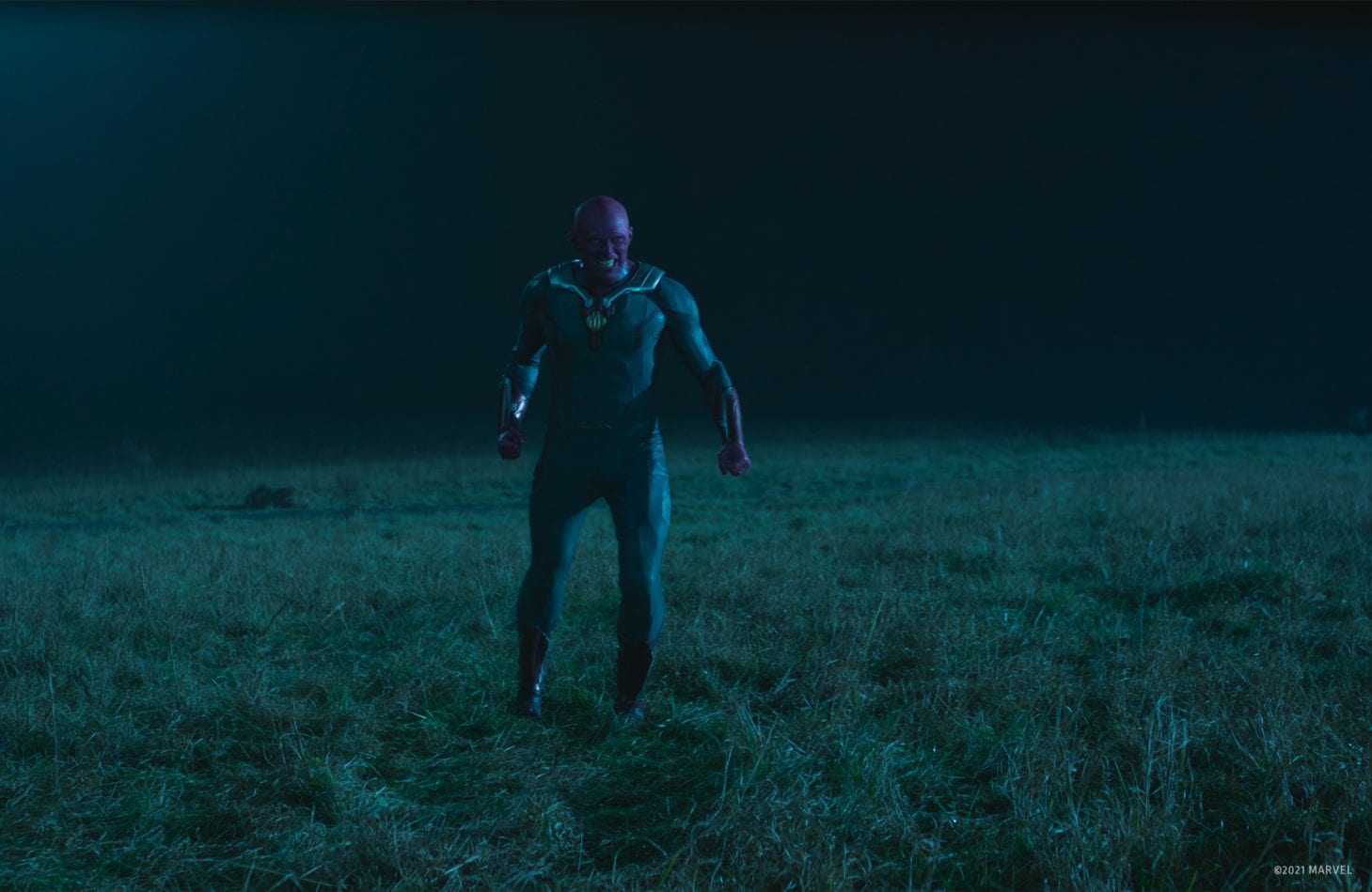 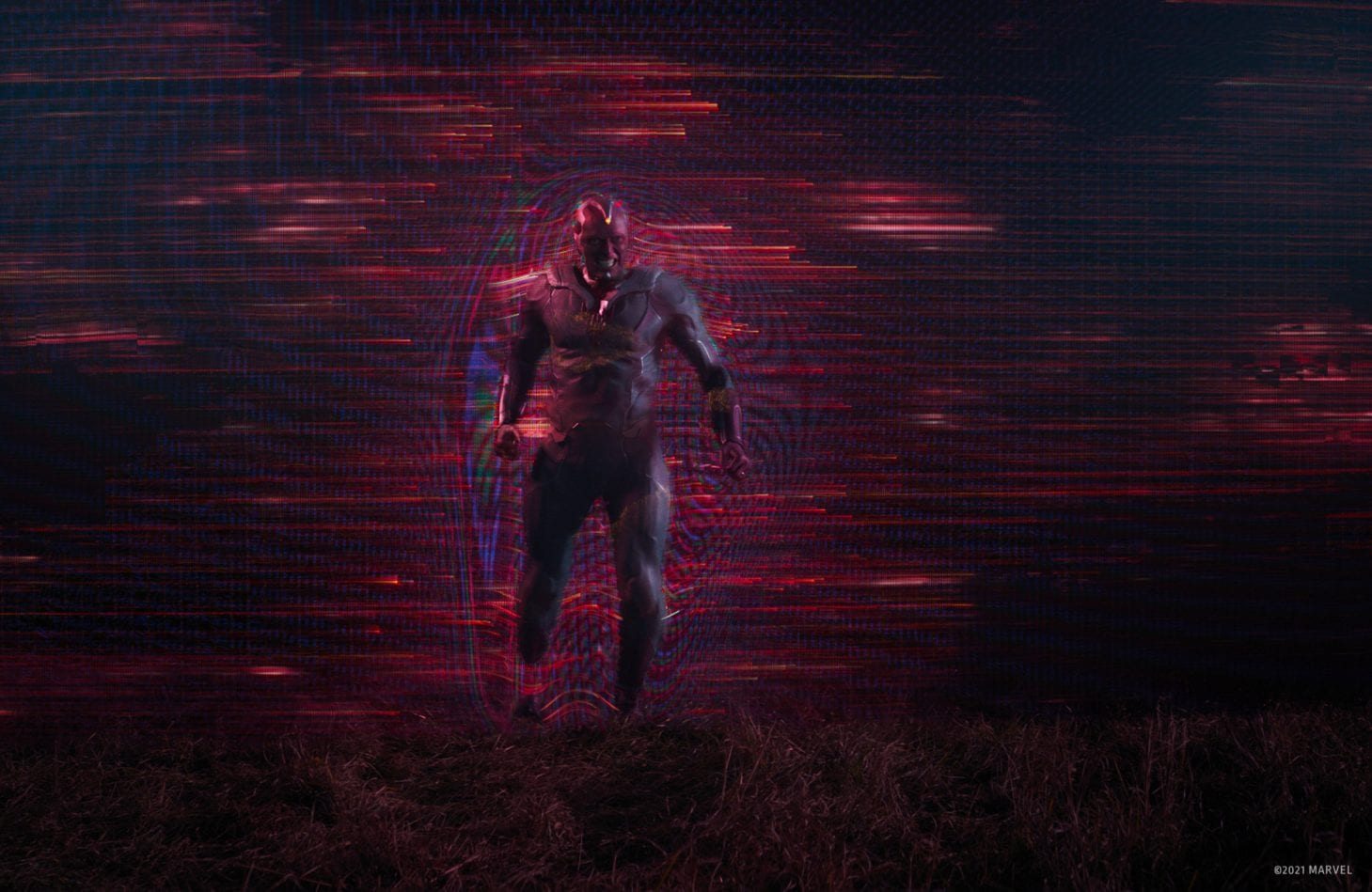 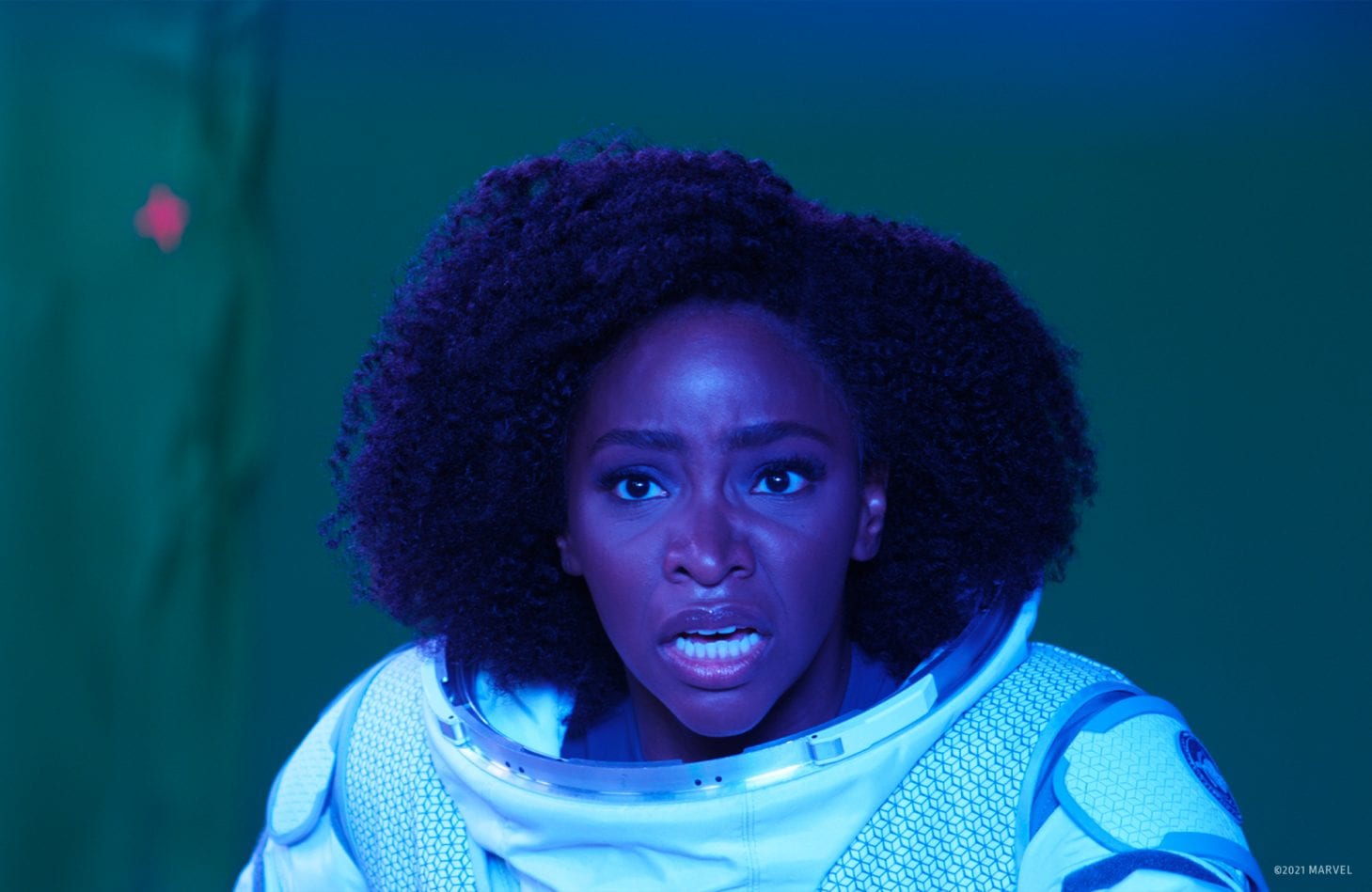 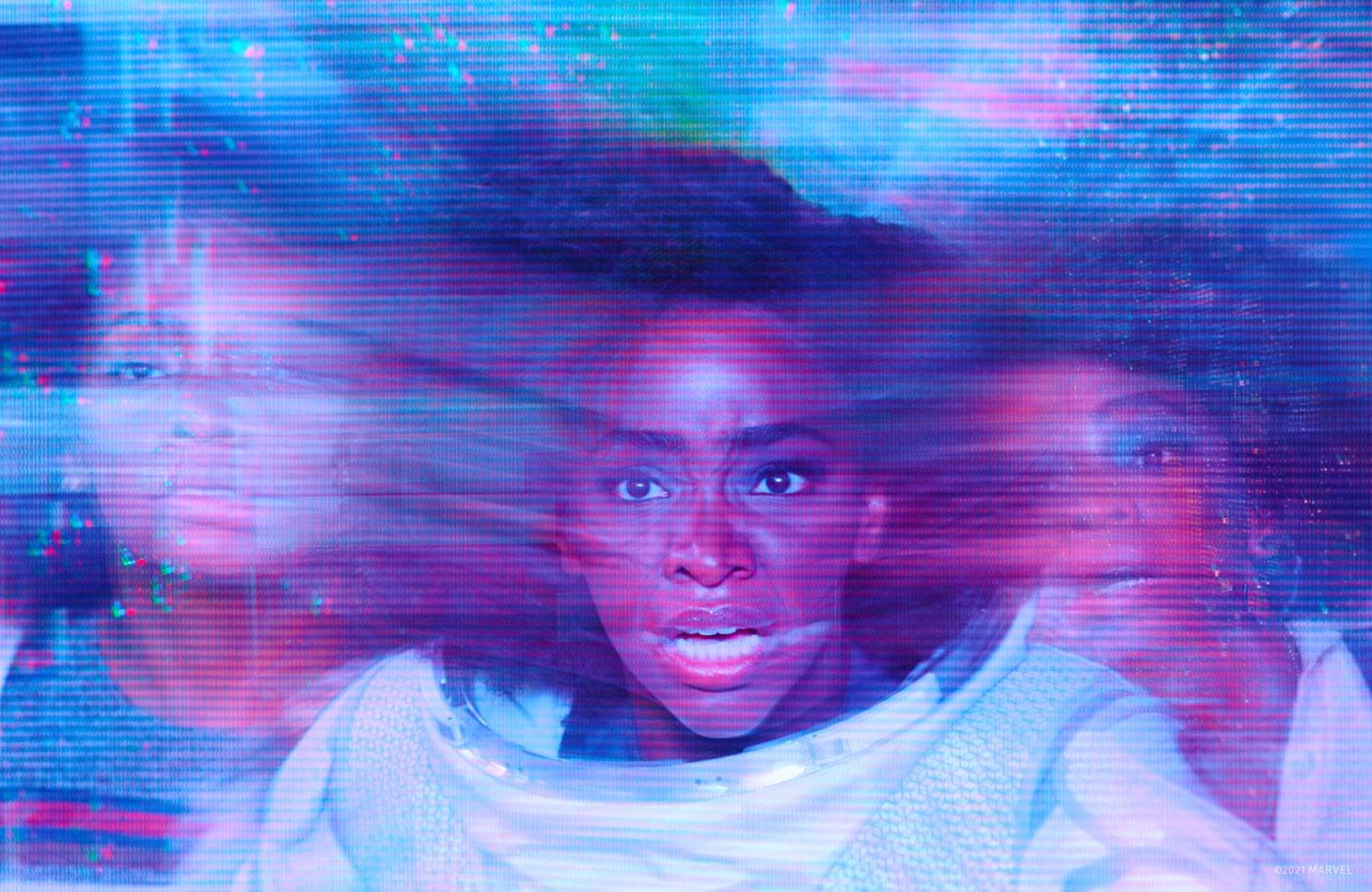