Oblique FX continues to produce visual effects for the television series Being Human, now in its third season. The Montreal facility was recently nominated for a 2013 Canadian Screen Award from the Academy of Canadian Cinema & Television for best visual effects in television for its work on the second season of the program.

Oblique FX delivered 382 shots for the second season of Being Human, including set extensions, greenscreen work, digital morphs and enhancements, as well as being in charge of on-set VFX supervision.

Starting from scratch, Oblique FX built the elements that became the supernatural and magical characters in Being Human, which include a ghost, a werewolf and a vampire living together in a house in Boston. “The Ties That Blind” is replete with paranormal phenomena that required extensive VFX work. 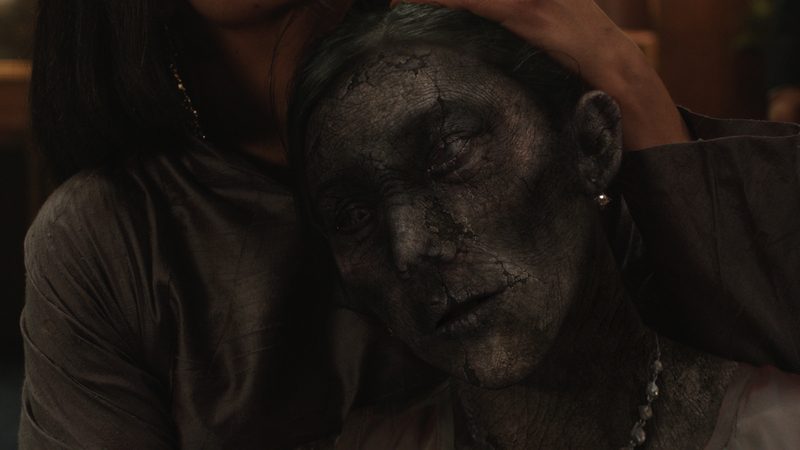 The terrifying fight in the woods is the most VFX-heavy sequence of Being Human to date. There are 15 werewolf shots during the night hunt, accounting for over one full minute of CG. Every element was hand-built in Softimage, lit and rendered with Arnold and composited in Nuke. Extensive rotoscopy was used to place the werewolves seamlessly among the leaves and trees of the forest.

CG assets of the werewolves were built from designs that were sketched early in the first season of Being Human. Oblique FX then used these elements to depict the human transformation into the very different anatomy of the werewolves. In the case of a facial morph of werewolf twins, the camera was close up, with a large part of the transformation happening on screen. This sequence involved a painstaking 3D recreation of the actors’ faces and bodies. The 3D recreations were match-moved and then distorted to depict gradually sharpening teeth and extending bones, and subsequently, used to add growing CG hair and to animate changes in the color and texture of the skin. Oblique started with shots of the actors wearing prosthetic teeth, then animated the plates. Hair was added to the face next. A prosthetic chest mimicked the expansion of the torso. Once the werewolf transformations were complete the creatures were animated to continue the action sequence. 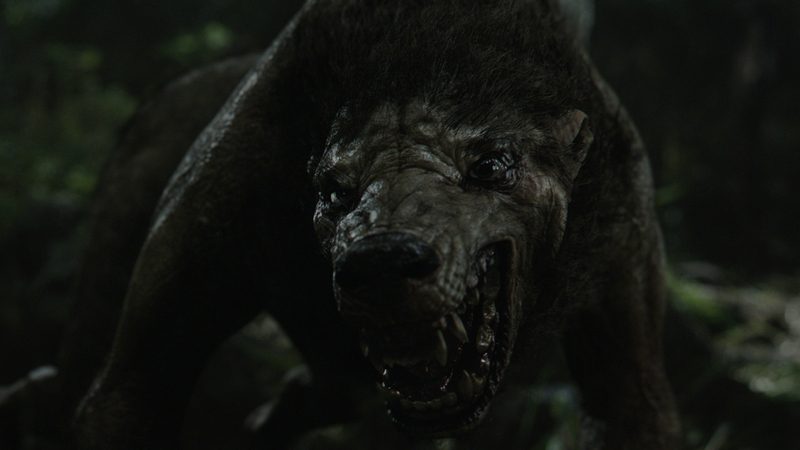