Created by Tim Miller and David Fincher, Netflix’s Love, Death, and Robots (LDR) Vol 2 is the second series of animated shorts, showcasing the work of multiple animation studios. With each story independent to the next, every episode portrays a unique narrative, differing aesthetic themes, and a broad range of creative styles.

Returning for the second series Axis Studios were presented with the opportunity to create the episode – The Tall Grass, under the vision of director & VES Award-winning How To Train Your Dragon franchise alum, Simon Otto.

Caleb Bouchard, Executive Producer comments: “We had a great collaboration with Blur on the Love, Death, and Robots Vol 1 episode “Helping Hand”. Blur trusted us to develop a look for The Tall Grass and really early on we were able to prove that visually we had something very interesting that sets it apart from a lot of the things we were doing but tonally in terms of storytelling fit into the vein of the LDR series.”

Adapted from Joe R. Lansdale’ tense Lovecraftian horror story of the same name, The Tall Grass uses visually stunning CG to create a living, breathing illustration. Axis Studios set out with a mission to make every frame a painting to push the capabilities of their creative team, and create something audiences have never seen before. 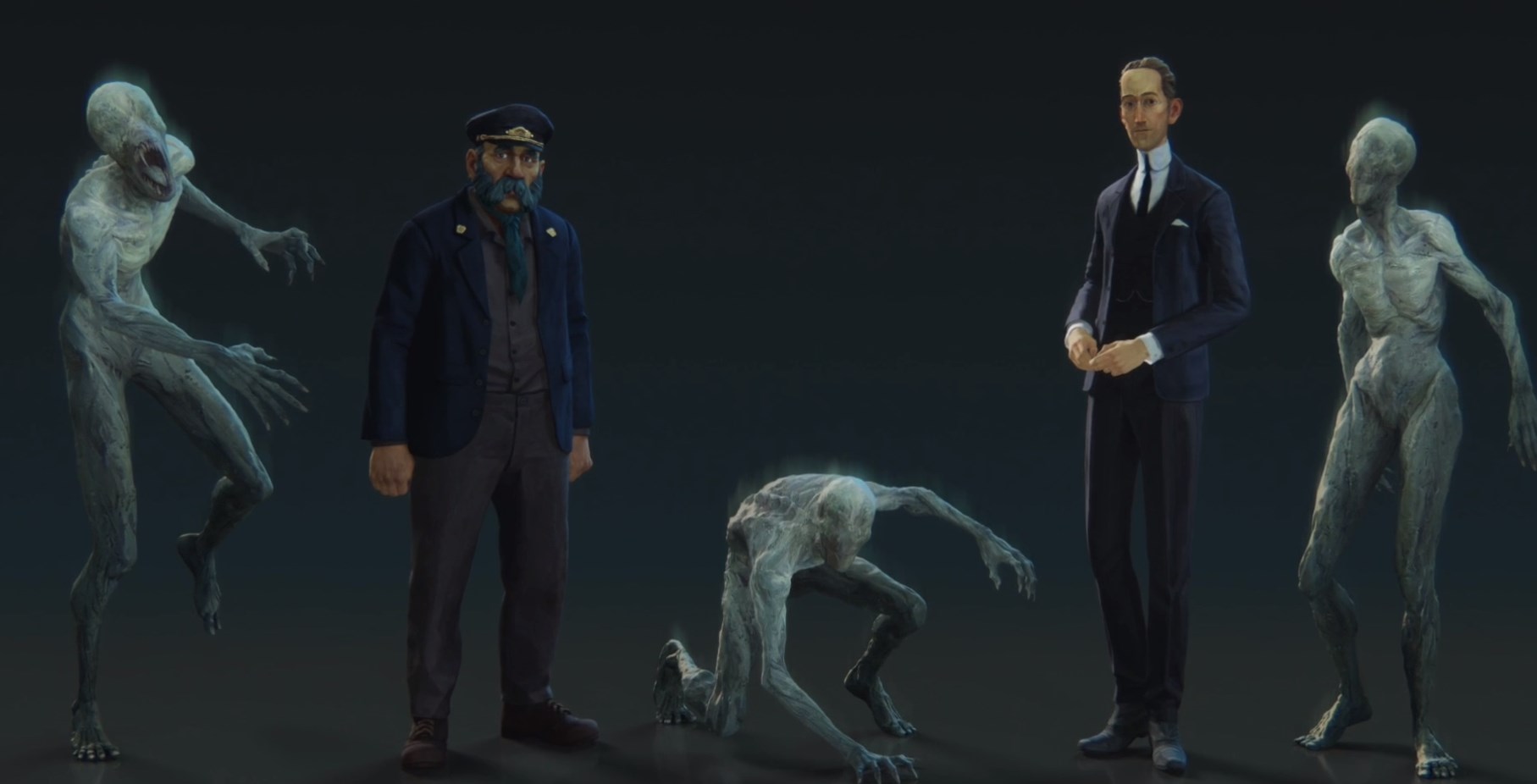 Simon Otto, Director comments: “We really wanted our short to feel like a visual development painting and we had to work out how to do that in animation. The proof of concept, the first CG version of a shot blew everyone away. The team raised the bar and it set the tone for the rest of the film. ”

The team at Axis relished the opportunity to utilise their skills to push the boundaries of animated storytelling outside its comfort zone. Animation rarely delves into the horror space, and Love, Death & Robots was a chance to show the extraordinary versatility of the medium. Axis created a unique look that complemented the story and emphasized its themes, and is engaged with many other equally exciting projects in the same space.

Axis has 21 years of experience in visual storytelling working across games, broadcast and features. Their ability to create bespoke, story-led visual styles aligned with the creative vision of director Simon Otto and the ambitions of the series. 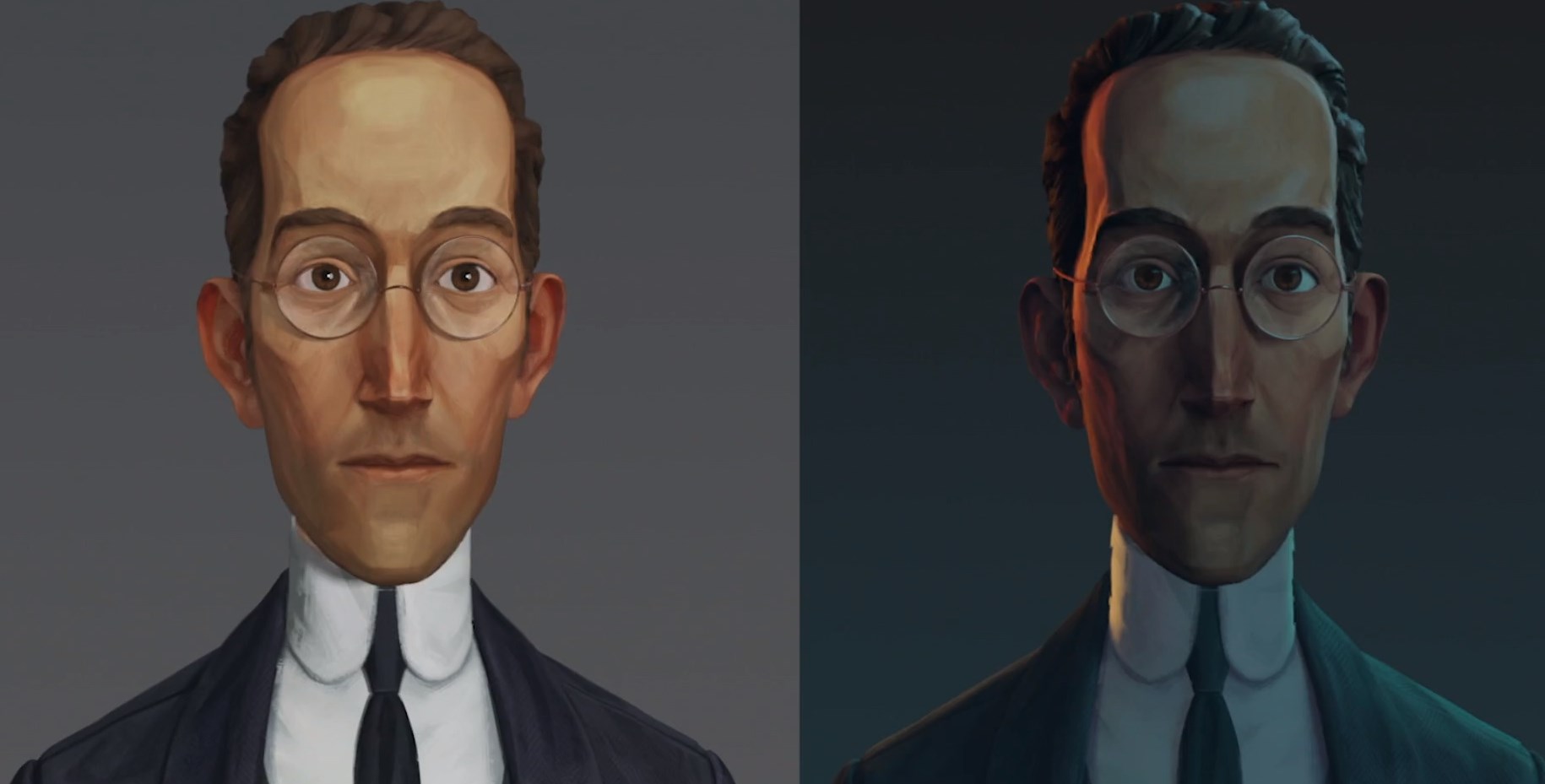 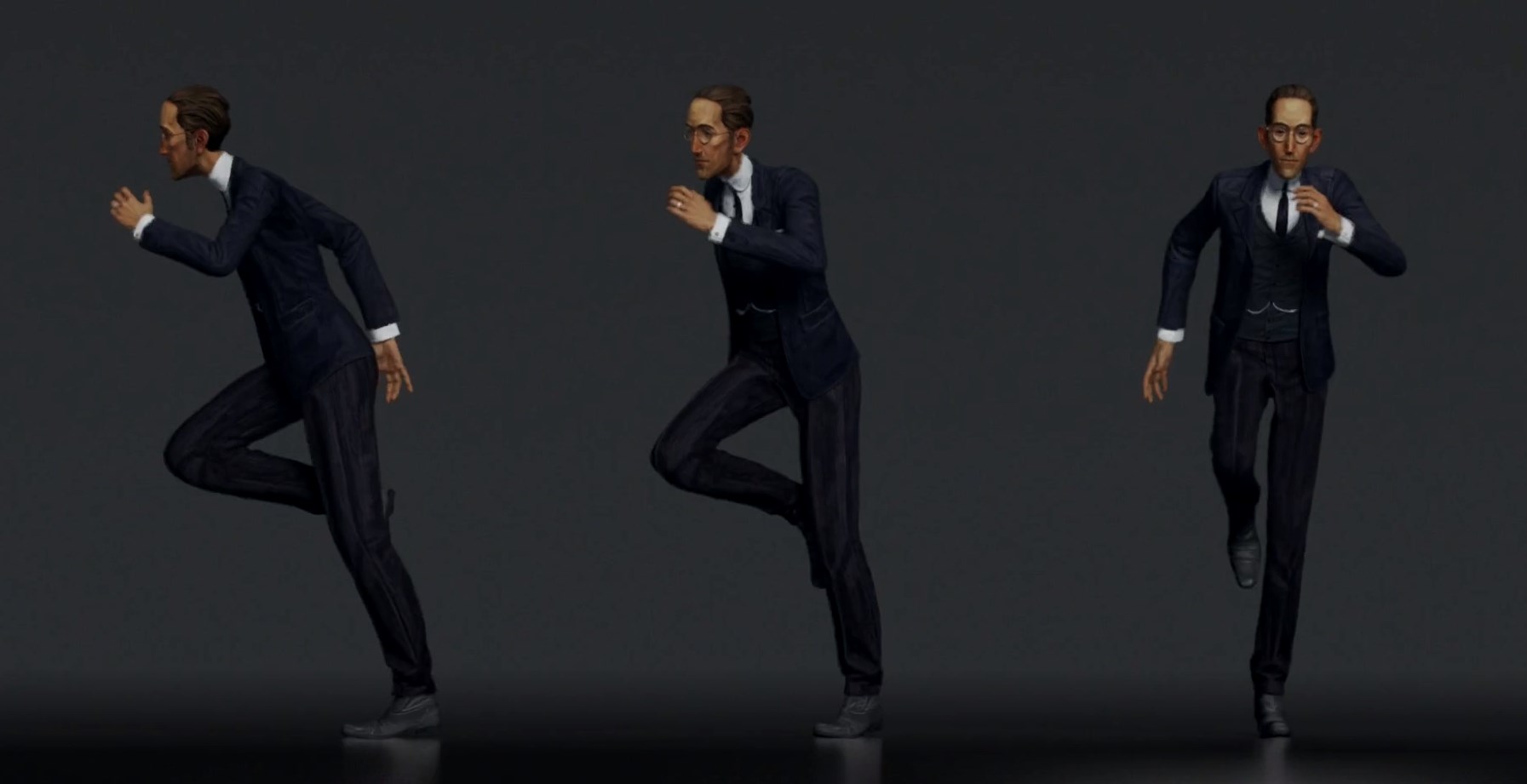 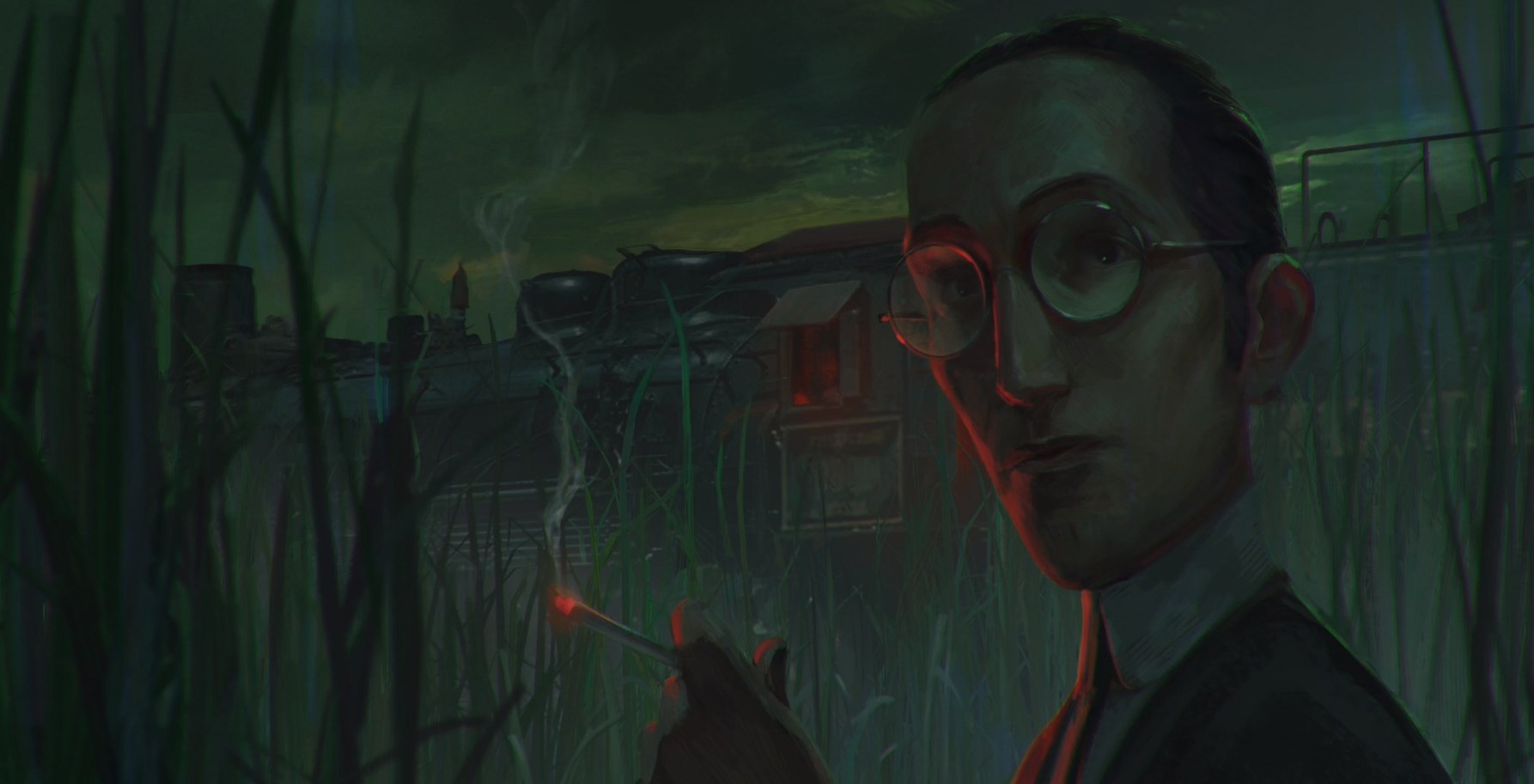