The LightWave 3D®Group, a division of NewTek, Inc., today announced new features in LightWave 11.6, the newest version of its award-winning 3D modeling, animation and rendering software for artists and designers. LightWave 11.6 software offers modeling, rigging, animation, effects, dynamics, and near limitless render nodes in an award-winning integrated LightWave render engine—providing studios and artists with everything they need to create an affordable and powerful end-to-end production pipeline.

LightWave 11.6 complements features introduced in LightWave 11.5, including the Genoma character rigging system with modular presets, predator and prey Flocking capabilities, per-object Instancing control, and soft-body Bullet Dynamics with support for FiberFX. With the new features and enhancements in LightWave 11.6, artists and designers have the ability to:

●     Animate in New Ways: With the Spline Control tool, nulls or other objects act as nodes in a spline to control or deform objects such as tentacles, tails, whips or even elevators. Raycast Motion utilizes Raycasting technology to make an object aware of its surroundings in an animation; the Compound Node allows users to simplify and customize complex networks down to a single node.

●     Output to 3D Printers: LightWave Modeler now includes new import and export options to support the popular STL and PLY file formats. VRML is also supported and offers surface color data for 3D color printing of objects with texture maps. Also included is full control of the export format used, whether in ASCII or binary, the up direction, and units for export. New geometry clean up tools specifically for 3D printing output are also included.

LightWave has been used in the creation of CG and visual effects for leading feature films and television shows, including “Defiance,” “Skyfall,” “The Hunger Games,” The Amazing Spider-Man,” “The Adventures of Tintin,” “Avatar,” “The Walking Dead,” “Battlestar Galactica: Blood & Chrome,” “Fringe,” “CSI: Crime Scene Investigation,” and many more.

LightWave 11.6 is priced at $1495 (USD) and is expected to ship Q4 2013. Registered LightWave 11 customers can upgrade to LightWave 11.6 free of charge; upgrade pricing from LightWave 10 or earlier versions is $695 (USD). Educational pricing is also available. Visit www.lightwave3d.com/buy  to purchase or locate an authorized LightWave reseller.

Download a free 30-day full-feature trial of LightWave at www.lightwave3d.com/try.

For more information about LightWave 11.6 or the LightWave 3D Group, please visit: www.lightwave3d.com 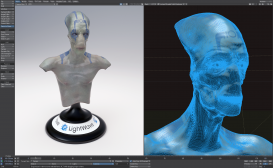 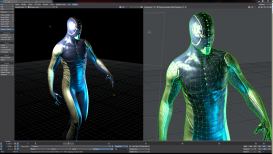 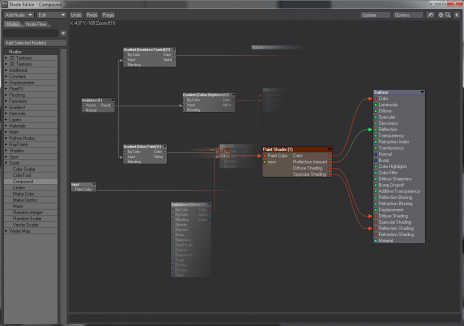 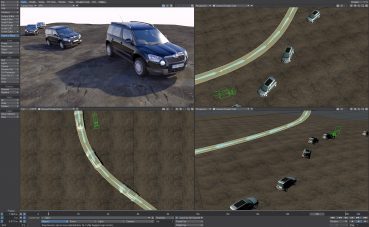 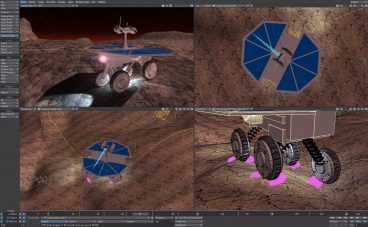 LightWave 11.6
Spread the love
We use cookies on our website to give you the most relevant experience by remembering your preferences and repeat visits. By clicking “Accept”, you consent to the use of ALL the cookies.
.
Cookie SettingsAccept
Manage consent