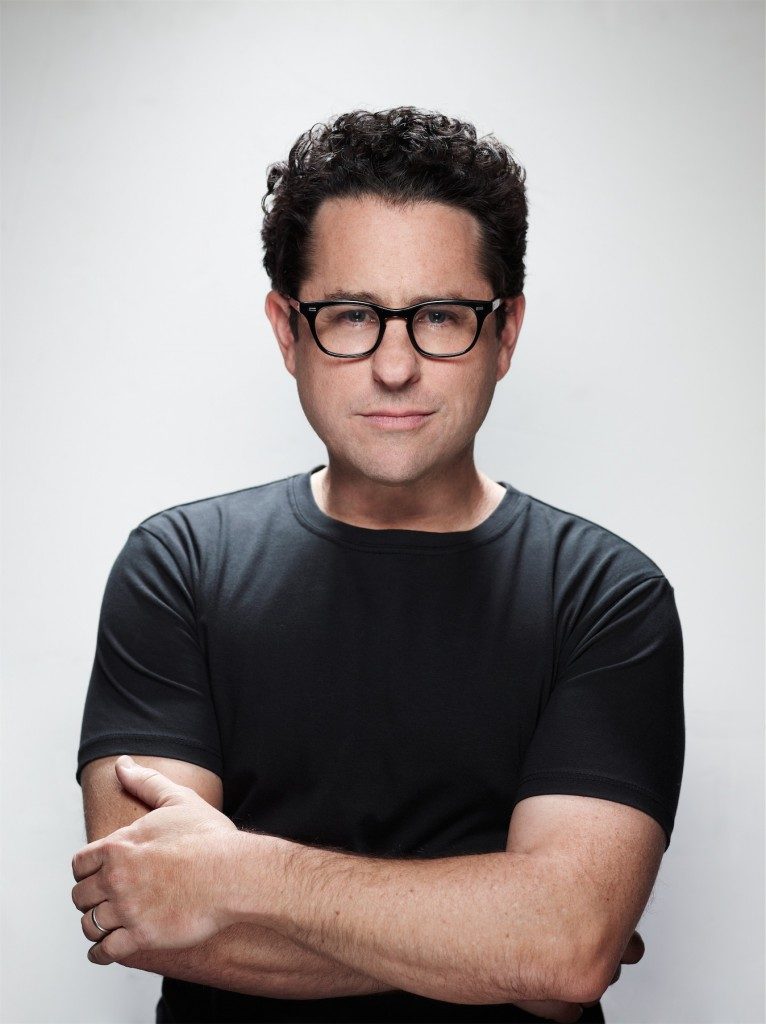 Abrams grew up in Los Angeles and has been working in the entertainment business since he was 16 when he wrote the music for the film, Nightbeast. He is now regarded as one of the most prodigiously talented filmmakers working today.

As a director, his film credits include Mission: Impossible III, Star Trek and Super 8. On television, Abrams created the hit series Felicity, Alias and Lost, amongst others, and has directed several episodes of each of them.

Don’t miss this interview with J.J Abrams about Star Trek Into Darkness

– What do you hope that audiences will get from this film?

J.J Abrams : Well, this is a far bigger film than the last one in every way, I think. And the story was paramount for me. You don’t have to have seen the other film but if you did, then great, because you will understand how they all came together. The story is full of intrigue, incredibly dramatic and wonderfully complex. And the moral dilemma is ‘how far are you willing to go to protect the ones you love?’ And that’s something that’s being played out on both sides.

– Does it stand alone as a story?

J.J Abrams : Yes. A lot of sequels, I think, fall into the trap of assuming that you care about the characters and assume you love them and are connected to them. Sometimes I see a sequel and the movie is starting and it assumes that I’ve just watched the other movie. So we tried to come at this from a stand-alone point of view. You don’t have to have seen the other film but if you did, great and you’ll understand how they all came together, but you don’t need to. These characters have grown to love each other and that means the stakes are immediately higher and in Star Trek Into Darkness they are up against a formidable adversary.

– Why Benedict Cumberbatch for the role of John Harrison?

J.J Abrams : People have asked my why I choose Benedict for this and I would answer that by saying, ‘why not Benedict for everything?’ He is so crazy good. I loved working with him. He brings exactly the respect and intelligence and depth and also humour to every scene as I was hoping he would. When I saw his work in Sherlock, like so many others I was impressed by his seemingly effortless dexterity and his ability. It was almost like watching an Olympic gymnast go from incredible position to incredible position. He really is an exceptional talent and in addition to being the great actor he is, he was an absolute joy to spend some time with.

– There have been some memorable villains portrayed by British actors down the years. Did that give you pause for thought?

J.J Abrams : I didn’t have qualms about any nationality but I had qualms about not having the best possible actor. He is someone who just elevated everything and while you don’t want the classic, clichéd British villain, which we’ve all seen a million times, my guess is that we’ve seen just as many American villains. I think Benedict is one of the best actors alive. So the real question is ‘why did he accept the movie?’ I think he is so good and seeing him in Sherlock just blew my mind and I had that feeling that he would be great for almost anything. And he exceeded all my expectations.

– What was it like when you first walked out on to the Enterprise set for Star Trek Into Darkness?

J.J Abrams : I remember walking on to the set for the first movie and that really was a magical moment. And this time we had an even bigger set and it was the same feeling when I first walked on to The Bridge of the Enterprise. It’s a magical feeling and it’s almost like there’s some power coming from that set and all of the people on it. It was like returning to your favourite place – a place that you hadn’t been to for a few years.

– Is it important to create a balance between the existing Star Trek universe with creating something new?

J.J Abrams : Well, it was important to us that we acknowledged the importance of the existing fans and the existing series because we wouldn’t be doing this if it weren’t for them and for what Gene Roddenberry created. Having said that, I was never a Star Trek fan. I never cared about Star Trek in the same way that some of my friends did. So I didn’t have that sense of reverence for this story. And when they asked if I wanted to be involved in it and I heard myself say ‘yes’ I thought, ‘this is so curious because I never really cared about this group…’ But it helped me in part tell the story from the point of view of a moviegoer not a Star Trek fan. So for me the question was always, ‘how do we tell a story that, if you’re not a Star Trek fan, you will love and, if you are a Star Trek fan, you love it too.

– Have other films influenced Star Trek Into Darkness?

J.J Abrams :  Everything has something it borrows from and certainly with the opening of this movie we were aware of a kind of nod to the opening of Raiders of the Lost Ark. But really the spirit of the movie is that it’s about a group of characters that I hope you like, that make you laugh and that you cheer for. If you are going to a place as intense as some of this stuff is in our movie, I think you need balance. There are moments that are pretty dark and crazy but those sequences won’t matter to you, and you won’t care about them, if you haven’t been laughing along the way and rooting for these characters who you feel for.