Side Effects Software, an industry leader in 3D animation and visual effects software, is proud to announce the immediate release of experimental Houdini Engine plug-ins for public preview. These plug-ins allow for deep integration of Houdini technology into Autodesk Maya and the Unity editor and will be available freely to CG artists during the experimental testing period. 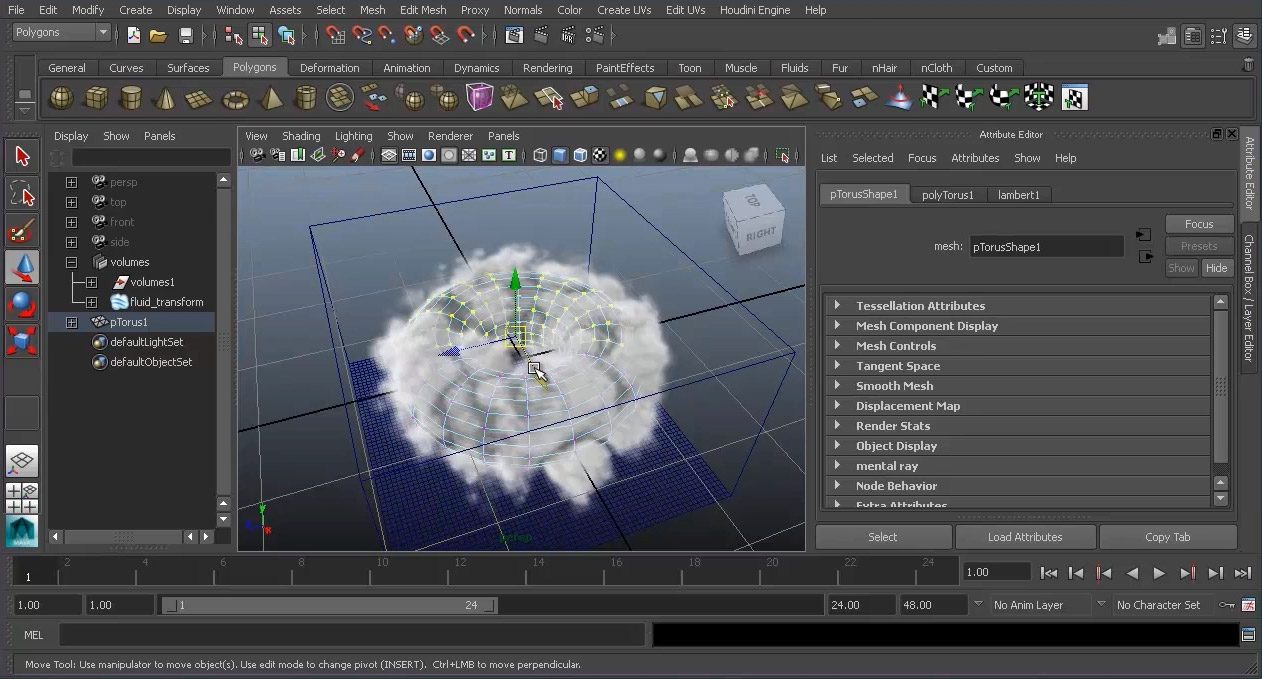 The Houdini Engine now includes access to all of the new Houdini 13 features such as finite elements, enhanced Bullet, new particle tools and a feature-rich Find Shortest Path tool. The plugins were written with the recently updated Houdini Engine API 1.5 which adds texture baking, volume support, and more. Volume support is especially notable because it lets artists work with assets built using Pyro and Cloud FX tools in the Houdini Engine.

To access the Houdini Engine, artists can download the latest production build of Houdini or the free Houdini Apprentice Learning Edition and install the experimental plug-ins along with the Houdini interactive software. Houdini Digital Assets created in either Houdini or Apprentice can then be loaded into Maya and Unity using the Houdini Engine plug-ins. A growing library of Digital Assets for use in both Maya and Unity will be available at the Orbolt Smart 3D Asset store. 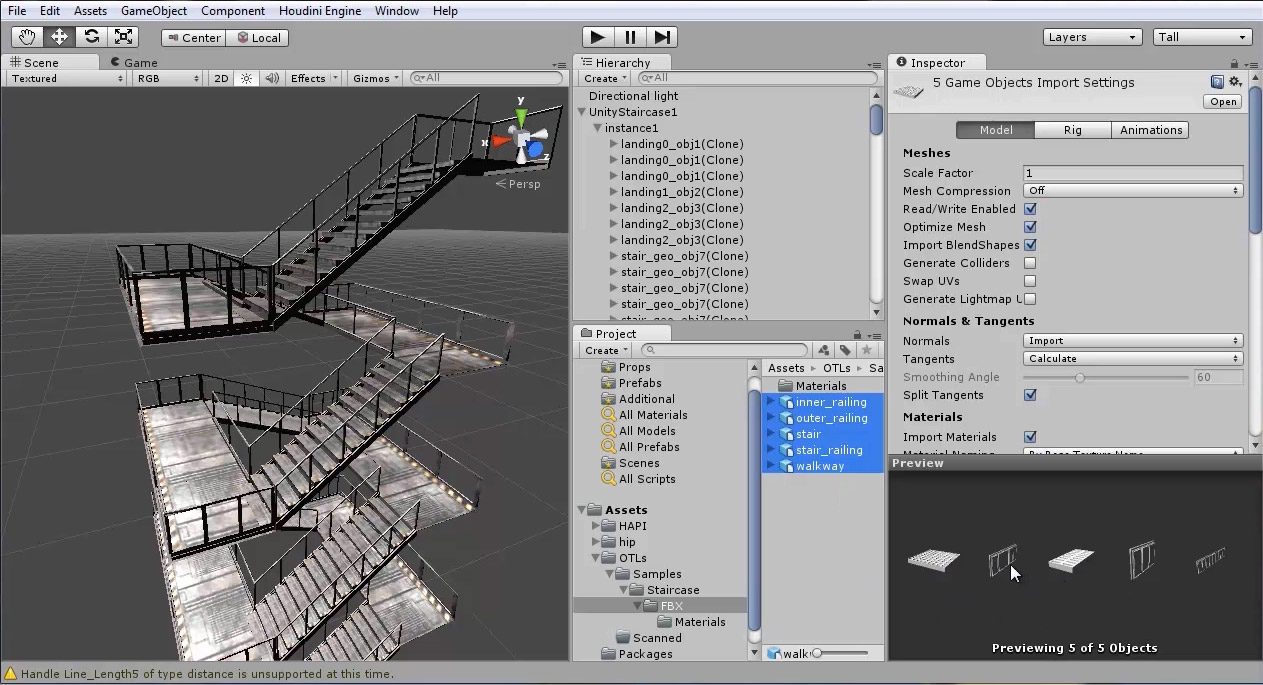