Bringing a modern multi-tiered approach to the first-person action experience, The Farm 51, a talented video game developer, today announced Get Even for next-gen platforms and PC. 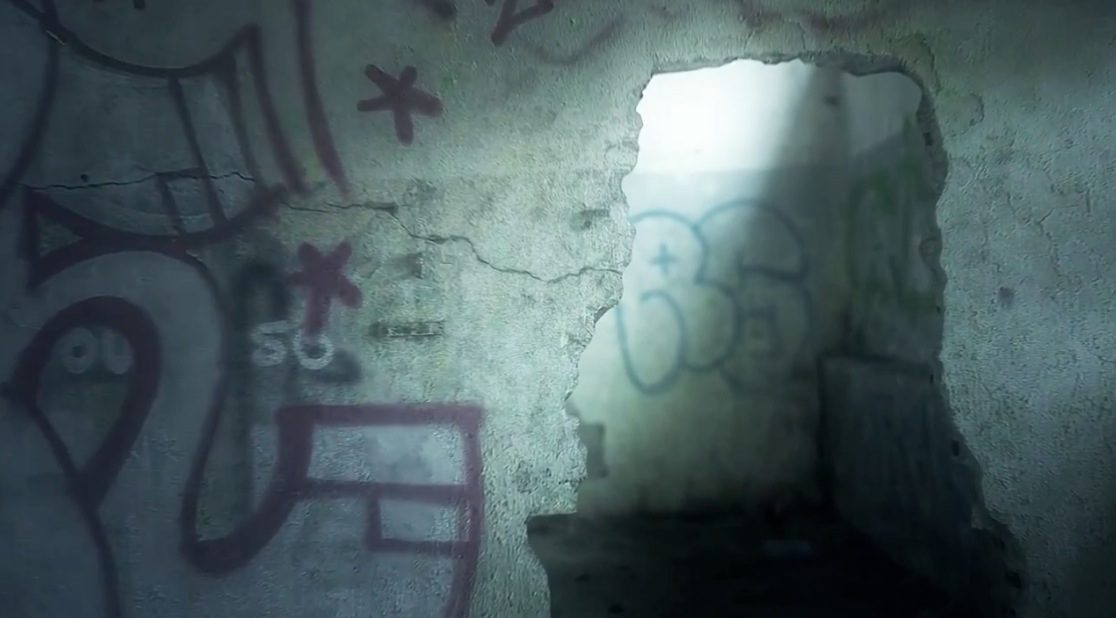 Similarly, the team has worked to provide advanced weaponry and technology that exceeds current capabilities but are not beyond the realm of real-world application. For instance, weapons that fire around corners play a large part in Get Even, allowing the user to shoot from a safe position. These weapons can be linked with the player’s in-game smart phone to not only add a sight functionality, but use apps to bolster attack options. Corner-shot weapons are fully customizable throughout the game.

Get Even ‘What Is Real’

Wojtek Pazdur, CEO of The Farm 51, says: “As an independent developer, it would be foolish to go head-to-head with the larger companies and create a ‘me-too’ knock-off, and frankly we wouldn’t be interested in doing it. We believe that there is still a ton of content and design creativity that has yet to be explored in the first-person genre, as well as an audience beyond the warfare player – those are the people we are going for with Get Even.”

Get Even is the combined creative effort of key development talent who were responsible for titles such as Painkiller: Hell and Damnation, Deadfall Adventures and NecroVisioN and who are committed to producing a first-person action game that does away with many of the conventions and limitations that define the first-person shooter genre and ultimately stands apart from the multitude of often tired competition.

Scheduled for 2015 and oriented toward digital distribution, Get Even is currently several months into development and The Farm 51 will be releasing further details on in-game content as the game progresses.