Dune is an upcoming 2020 epic science fiction film directed by Denis Villeneuve with a screenplay by Eric Roth, Jon Spaihts and Villeneuve. It is an international co-production of the United States, United Kingdom, Canada and Hungary, and it is the first of a planned two-part adaptation of the 1965 novel of the same name by Frank Herbert, and will cover roughly the first half of the book. Dune is scheduled to be released in the United States in IMAX and 3D on December 18, 2020, by Warner Bros. Pictures. 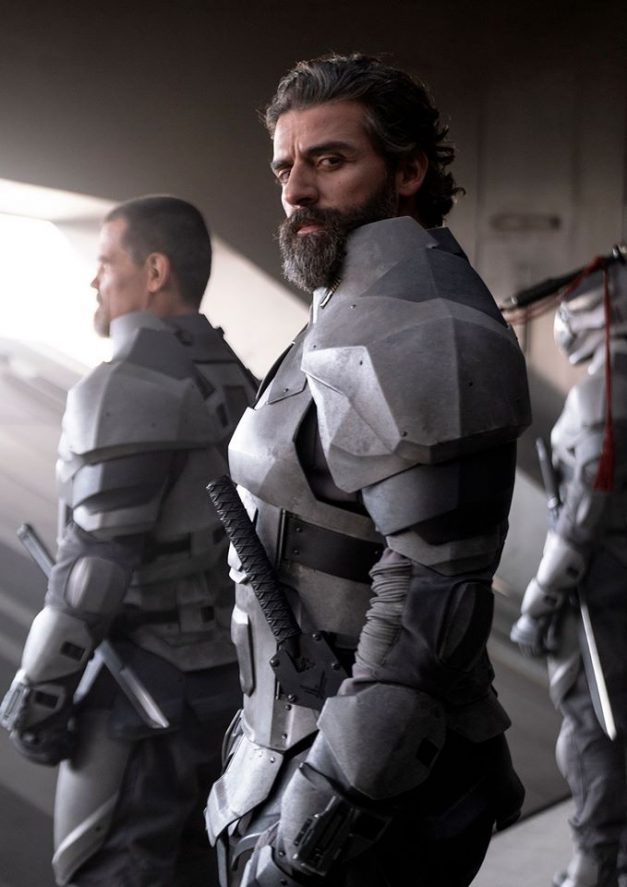 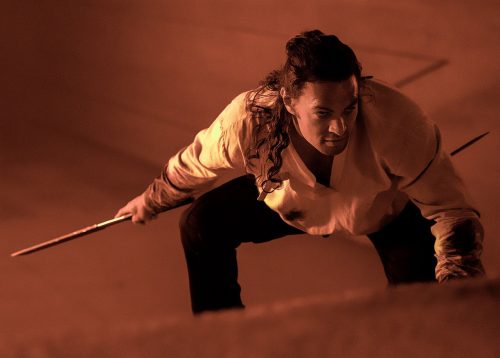 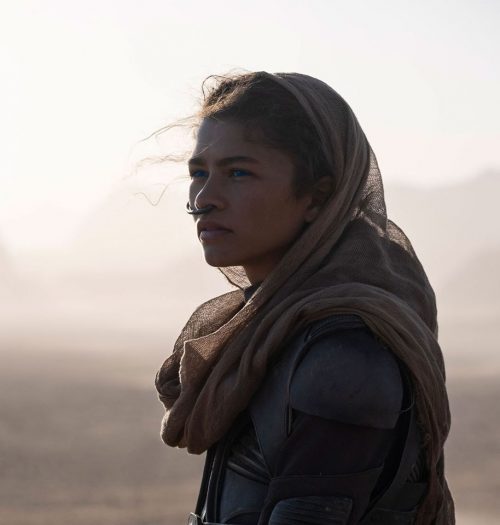 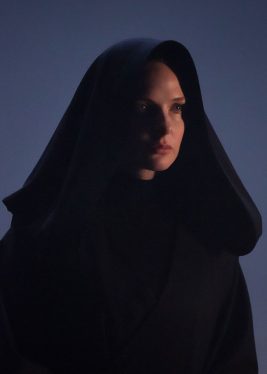 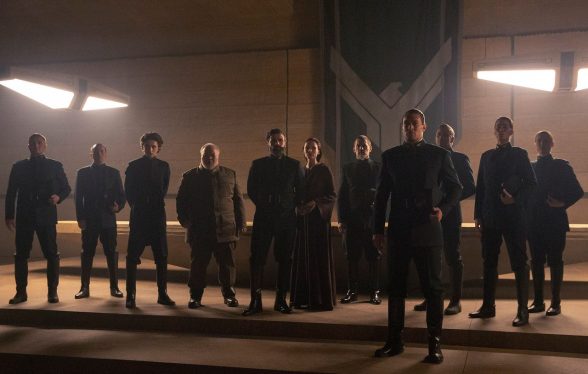 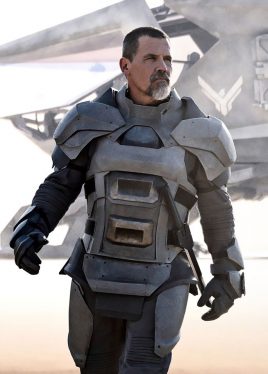 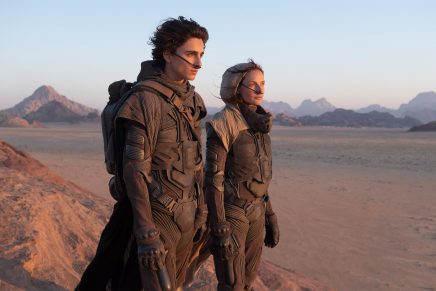 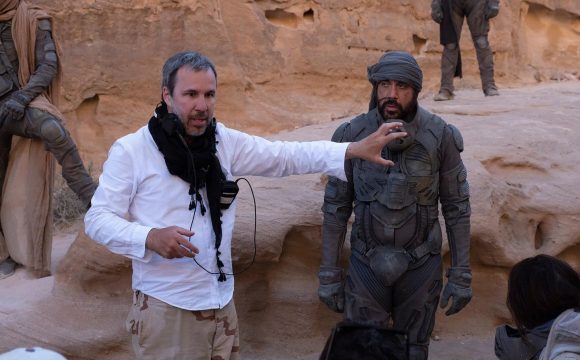 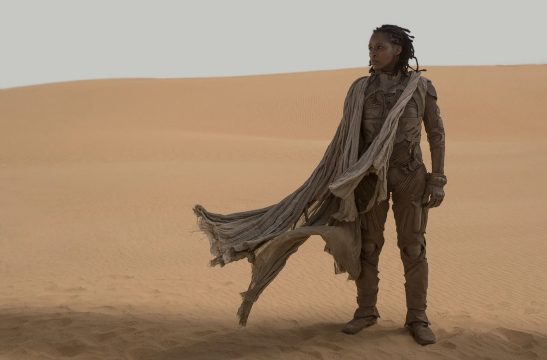