Andrew Schmidt is a director at Dreamworks TV Animation with over 25 years experience in both traditional 2D and CG animation. Throughout his career, he has amassed a long list of film credits which includes The Prince of Egypt, The Iron Giant and the Academy Award winning films Wall-E, Ratatouille, Up, Toy Story 3 and Brave.

He has lectured and held animation/acting workshops in the US, the United Kingdom, Czech Republic and Germany and has had the privilege of working at several of the major animation studios such as Fox and Disney TV, Dreamworks and Warner Bros. Feature Animation.

Schmidt joined Pixar Animation Studios in 2000 where he worked as an animator and supervising animator as well as writing and directing commercials and promotional material for the Disney Pixar feature films Cars 2 and Brave. 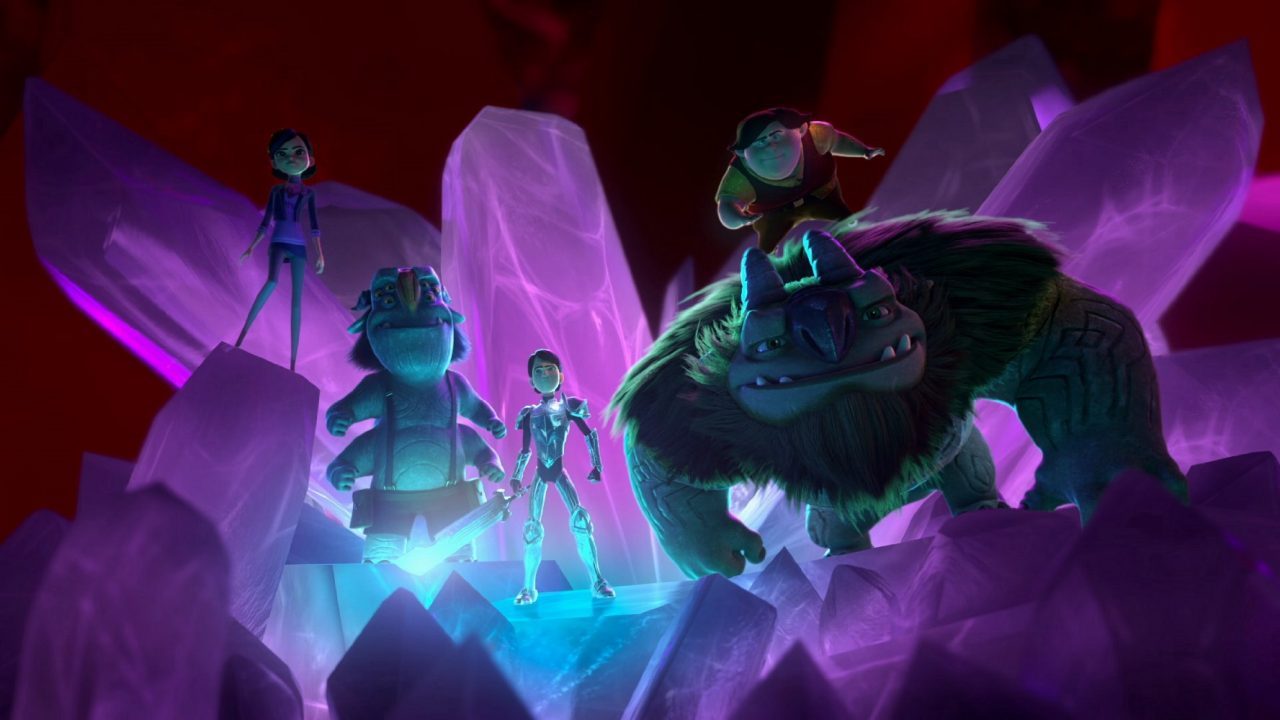 He supervised animation for the VES award winning Ratatouille themed ride for Disney Pixar Theme Parks in Paris and was Head of Animation and Story on the upcoming Finding Nemo ride opening in Japan in 2017. In May 2015 Schmidt joined Dreamworks TV Animation and is currently a director on the upcoming Guillermo Del Toro Trollhunters series.

We’d the pleasure to interview Andrew, in collaboration with CTNanimationeXpo Video Team  at IAMAG17 .

Don’t miss your chance to be part of next IAMC 18 Edition and learn from the best artists.

Get the best from IAMAG Master Classes from your Home, enjoy hours of videos from Stage or the Screencast version available for download, to watch offline without any restrictions