Huxley, director of numerous game launch spots, took Draftfcb’s concept and approached it like a short film, shooting with live action and virtual cameras to bring greater humanity to Clarke’s character and a sense of realism to the piece. Digital Domain, under the direction of VFX Supervisor Aladino Debert, used its sophisticated VFX pipeline to create the snowy world of the Necromorph planet and cinematic lighting. 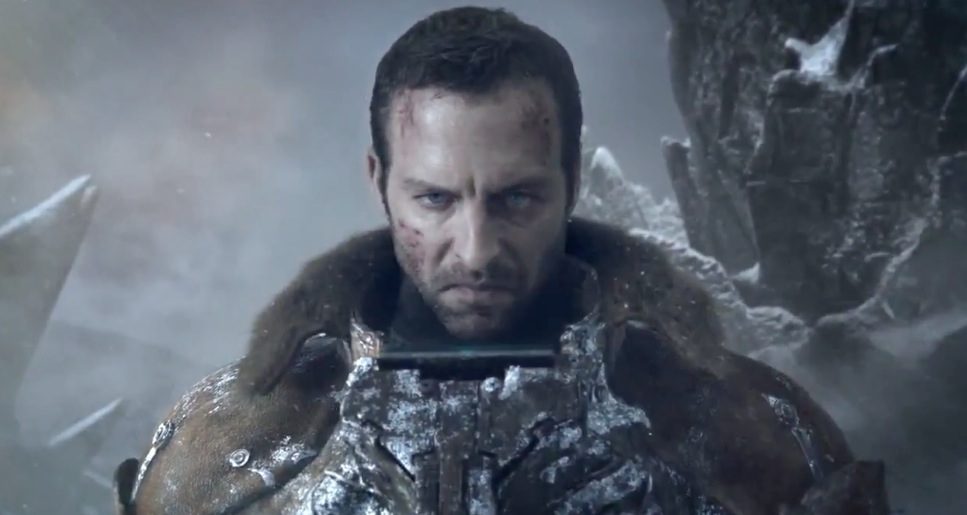