To Celebrate the last 24 hours to get your ticket for IAMC18, and join the Art Community in Paris from March 16th to 18th, we’re excited to present, exclusive on Facebook the trailer for this year edition

The IAMC 2018 Trailer is made by Yvan Feusi, Sylvain Favre and Maxime Hacquard with Cinema 4D, Octane Render, DAZ, Adobe Photoshop and After Effects.

It shows a metaphor of our learning journey. With all the difficulties and the fear we can encounter. The need of determination to face the new things and to progress.

To go further, we need to meet new people. Along the video, we can see the names of the IAMC2018 speakers that you can meet at the event. 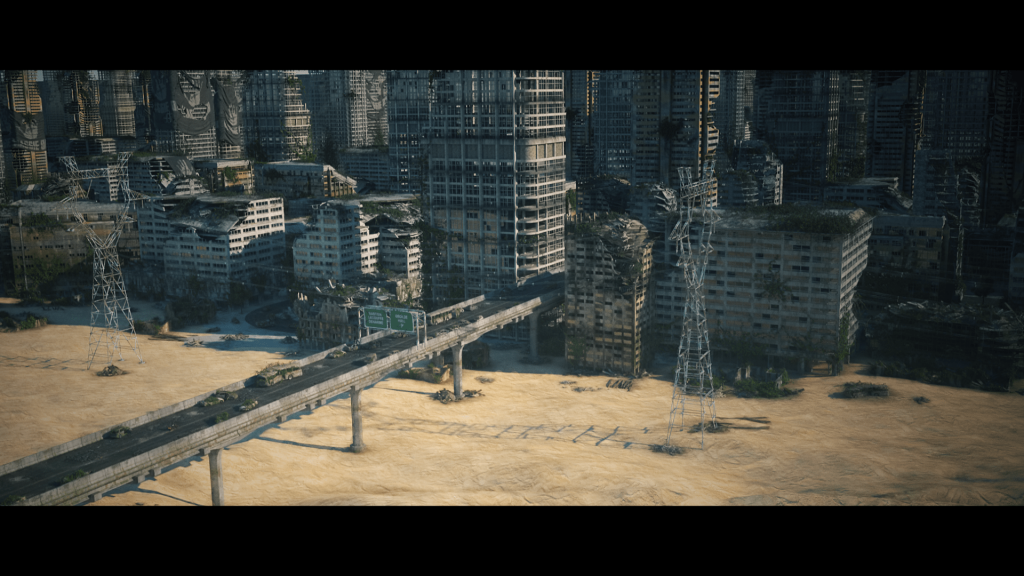 Yvan Feusi is a 3D Artist, Art Director and Instructor from Geneva, working freelance & traveling in Europe, currently living in Paris. He creates visuals and animations for clients in USA & Europe. He’s also administrator of the Motion Designers Community.

Sylvain Favre is a french 3D Generalist, Microsoft ambassador and Instructor, working with Maxime in the artist duo “Mhsprod”. Co-founder of the Motion Designers Community.

Maxime Hacquard is also a french 3D Generalist working with Sylvain for many years, Microsoft ambassador and Instructor. Co-founder of the Motion Designers Community. 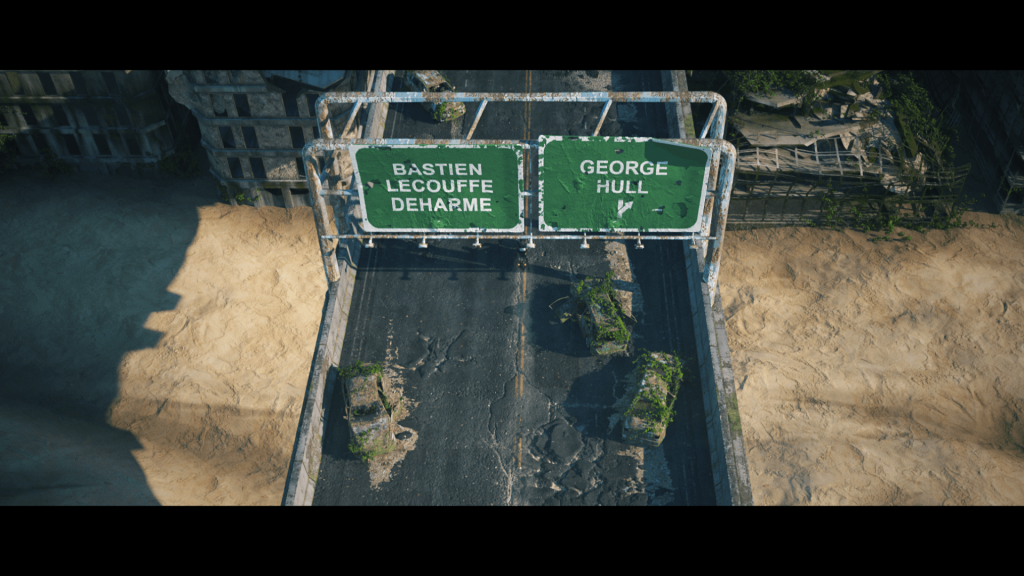 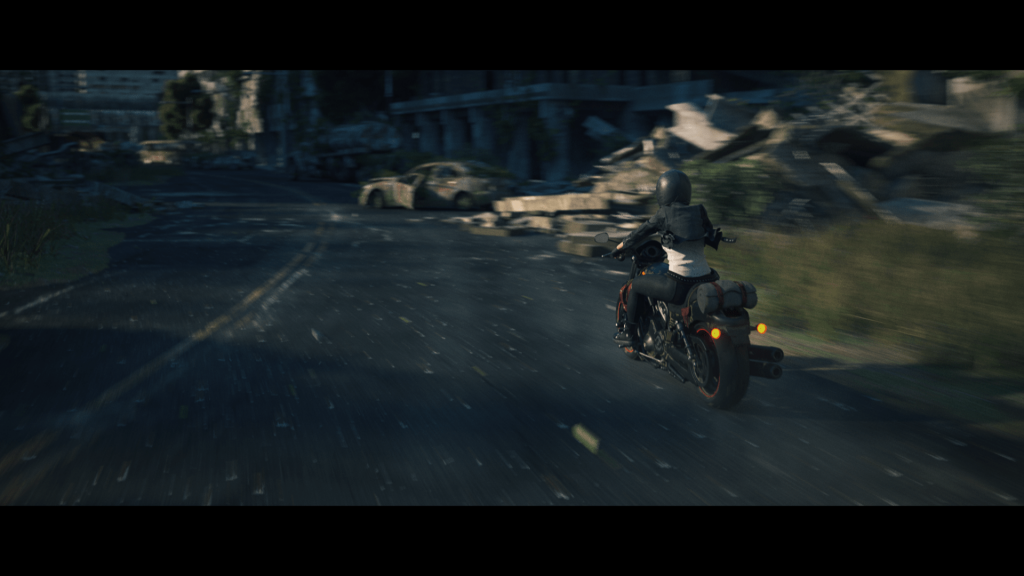